There are two wrecks in the Gili Islands :

The Glenn Nusa is the subject of this article. The ship wreck is very recent, it is a new dive site and the dives are very interesting.

Purchase by the dive centers

Glenn Nusa is an old tugboat. This ship was sunk voluntarily. Indeed, it was bought by the dive centers of Gili Trawangan.

In February 2016, a tugboat escorted this floating wreck from Bali to Gili Islands.

Location of the wreck

The original idea was to create a new dive site at the northwest of Gili Trawangan, on a sandy bottom at the depth of 20 meters.

The ship wreck would served as an artificial reef to promote marine life and enhance the habitat for reef organisms.

There were difficulties during the sinking process and the boat was drifted to its current position before it was sunk successfully.

Glenn Nusa is now lying on the sandy bottom, approximately 30 meters deep at the west of Gili Trawangan. Due to the depth and the sandy bottom without corals, the ship wreck is exposed to currents.

The wreck is located at the north of Shark Point dive site, about 15 minutes by boat from the dive center.

Upon arrival, two solutions to access the ship wreck :

The first option is an easier way to find the wreck (if you know the landmarks). However, the time spent on swimming to reach the wreck consumes a lot of air and the bottom time will be shorter .

The second option requires a fast descend to the bottom (because of the current) and to find it.

Previously, a better solution existed. To descend with a rope of the surface buoy attached to the ship wreck.

The buoys are regularly stolen in the Gili Islands (the center recycled plastic bottles as buoys following the repeated disappearance of our buoys).

This site is suitable for divers holding at least an Advanced open water certification allowing to dive up to 30 meters.

It is accessible only if the current is not too strong. With strong current, it is impossible to reach or stay on the wreck.

Upon arriving the dive site, we will check the current to decide whether a wreck dive is possible. If the current is too strong, the dive is done at Shark Point instead.

Once the wreck is found after descending into the blue. We explore the ship wreck, it is possible dive around the wreck.

The general rule of the center, explained during the briefing, is to leave the wreck at least 10 minutes before the no-deco time. Thus, we have time to reach the shallow area and continue diving, depending on the remaining air of each divers.

If you decide to stay longer, it means a shorter dive which is usually less than 40 minutes. Safety stop is done in the blue as the shallow area is not close by.

The wreck is gradually colonized by marine life. Especially in 2017, a Napoleon is often seen.

The interior is occupied by a school of small fish. In 2016, it was colonized by hundreds of shrimp that have since disappeared.

A school of fish lives around the wreck. Sometimes white tip reef sharks can be spotted sleeping on the sandy bottom nearby.

So, one of the dive sites to do if you have the required certification level and if the marine conditions is in our favour. 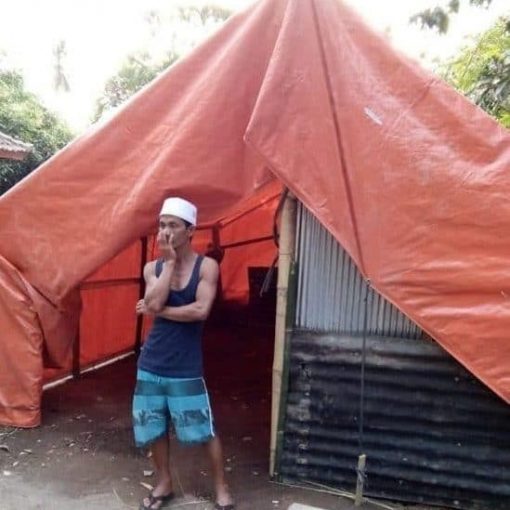 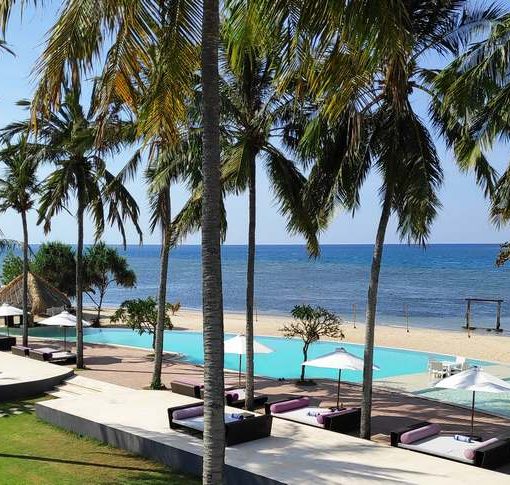 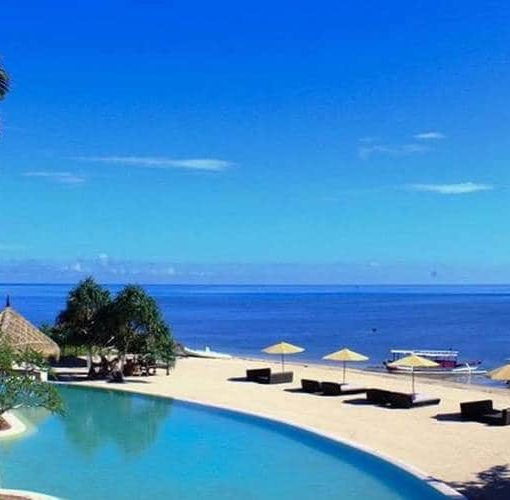 This film about scubadiving in Lombok – Gili was made by our diving center with compact cameras and a GoPro. Visit our […] 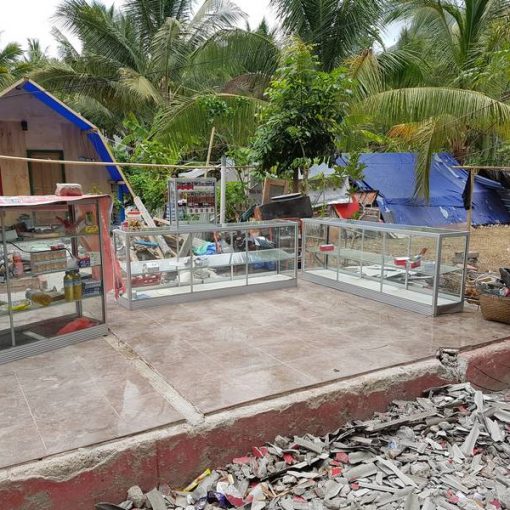 Some pictures about the new family home in north Lombok, end of August. The wood house was buildt first for the grand […]

Special rates during the Covid 19

For diving and packages

on diving prices when you book a room with us